In computer terminology, a coredump is the recorded state of the working memory of a computer program after a crash, where large amounts of raw, mangled data are "dumped" from memory. In digital terms, it is the refuse from a malfunction.

The "Coredump" project is a web-controlled physical machine built by Garnet Hertz between 1997 and 2000 that allows users around the world to remotely control a markmaking robot via a computer over the internet. Instead of the traditional dumping of memory from a malfunctioning computer program, it attempts to take random bits from users over the internet and dump them into physical space.

It is intended to investigate technology and the processes and nature of communicating over the internet and explore how distance impacts the "telematic" correlations between digital and physical realms. In this project, I strive to create a hybrid communication system that outputs physical movement based on the input of multiple individuals in diverse locations. Traces of users' interactions are left on the floor with a markmaking attachment to the robot.

The machine is built from DC motors with gear-down mechanisms, aluminum tubing, and small rubber casters. A drawing mechanism is attached to the device, and enables the machine to leave physical traces of the online interactions that are channeled through the telerobotic system.

The system exists of custom software components, a digital camera, a computer with web server software, a floor surface, and the "robot". 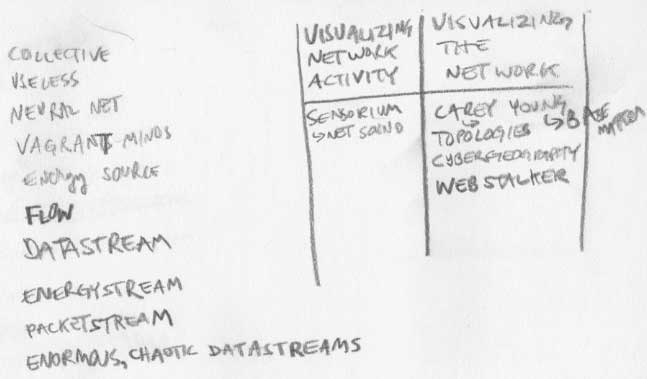 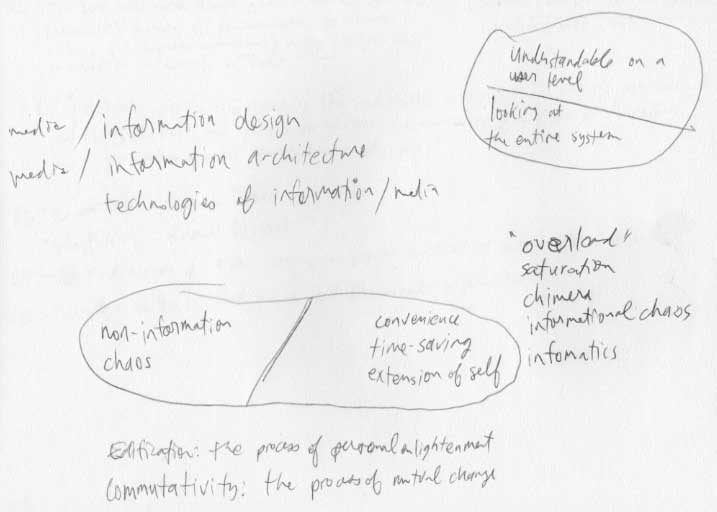 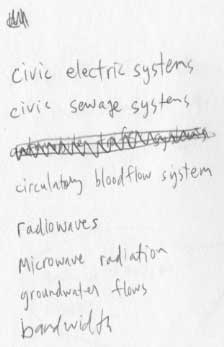 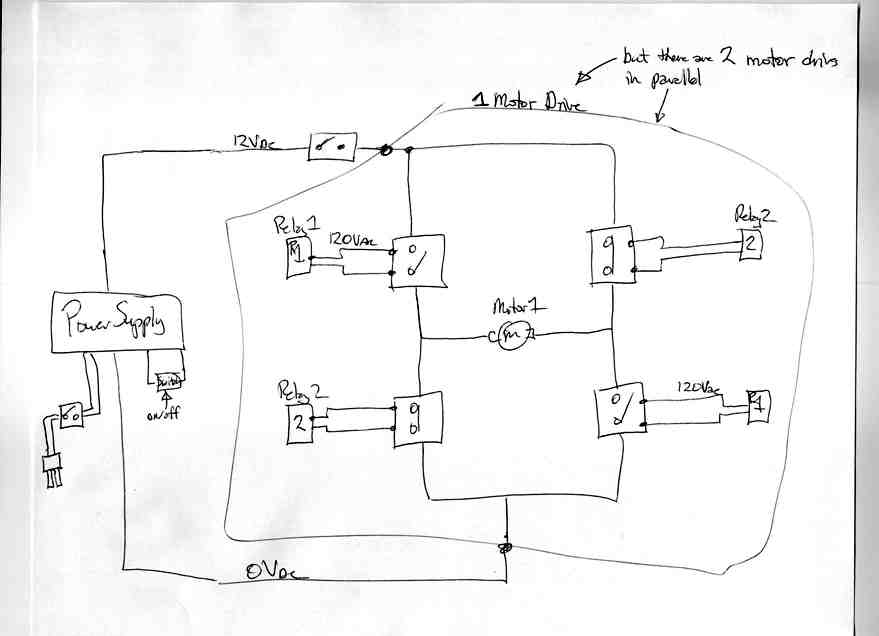 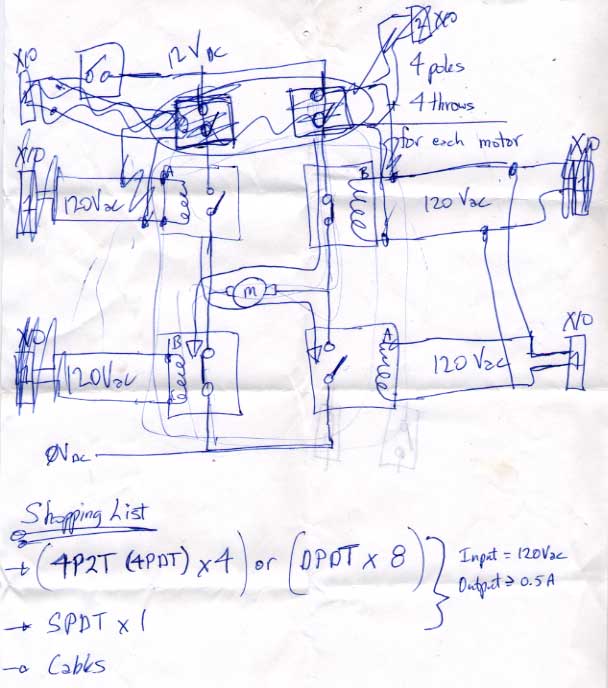